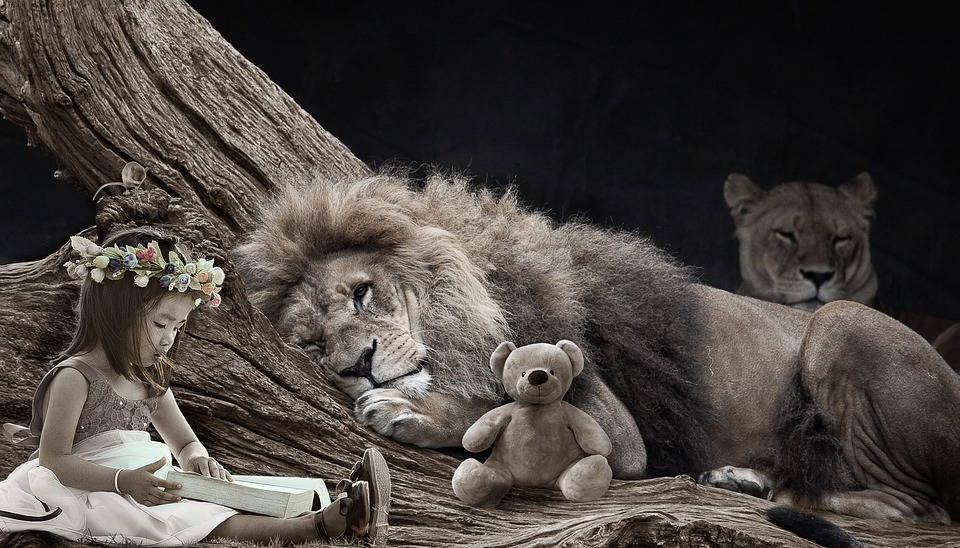 Different models of therapy take a radically different view on the nature of human suffering and the methods employed to relieve this suffering.

For example, in the recent models of “energy psychology”, illness and mental distress are seen as “blockages of energy.”

EFT creator, Gary Craig, posited as a central tenant of his “Emotional Freedom Technique (EFT)”, “All negative emotions are the result of an imbalance in the body’s energy system.” In this model of therapy, energy is supposed to flow through the body and when it doesn’t it is because it is “blocked.”

Practitioners employ elaborate methods and rituals to “unblock” these energies and get them flowing again. This model mirrors some central themes from traditional Chinese medicine such as acupuncture.

NLP practitioners tend to see the mind and brain as a computer-like entity that can be programmed. There is much talk of negative programming, conscious and unconscious installation of ideas, self-programming and meta-programs. Training of NLP is constantly being “updated” and, more recently, we are seeing increasing reference to “memes” and “thought viruses” to parallel the virus that infect IT.

Where Eastern practitioners see “chakras”, hypnotherapists tend to see “an unconscious”, often talked in terms of an ocean or a body of water. Some things are hidden at a “deep level” and icebergs are used to explain the proportional size difference between what is conscious and what is under the surface, i.e. the unconscious or more correctly, subconscious. The client is encouraged to go deeper and often asked to allow things to rise to the surface.

The Sedona Method sees the mind as a container which holds onto feelings. Feelings are seen as a commodity, objects that is retained. Sedona method practitioners talk about “releasing” emotions and “letting go”.

Psychiatry tends to lean more towards chemical imbalances which can be rebalanced with chemical medications.

Gestalt therapy has the concept of “unfinished business” in that mental pain and problematic relationships can arise from unfinished business in the past. Therapy aims to bring this business to an end with rituals designed to bring about a suitable closure.

Recovered Memory Therapy invokes concepts such as “massive repression” – the mind as a mechanical box that can intentionally hide experience from the experiencer. This kind of therapy attempts to “lift the lid” from this box and unlock the supposed secrets within.

With all models, causal explanation for the mental distress will fit within the top level metaphorical construct. For example, in psychiatry, often the chemical imbalance is caused by a lack of a brain hormone, possibly due to genetic dispositions. In EFT, energies become blocked because of problems within chakras, sometimes caused by mysterious toxins, and in NLP, problems arise from bad programming caused by damaging language patterns that install negative and limiting beliefs and so on.

In therapy, different metaphors of mind are invoked. 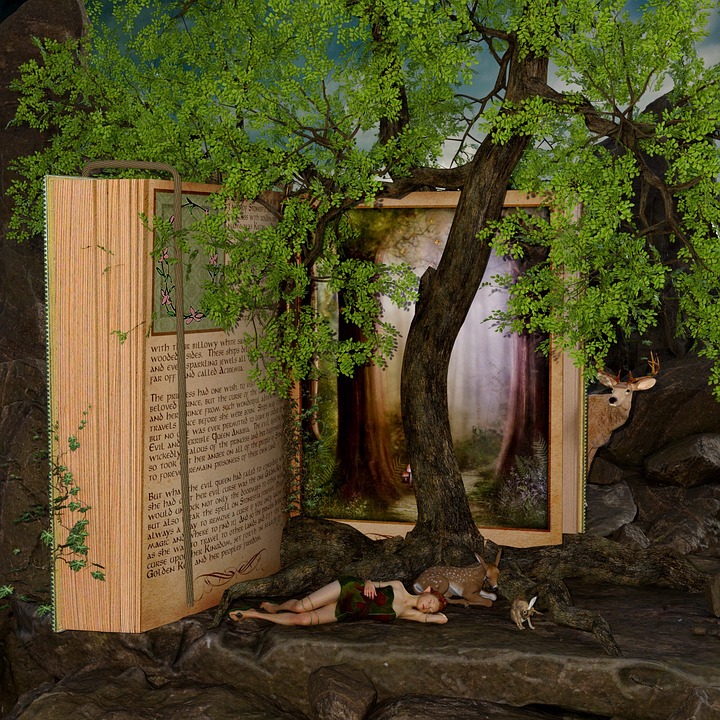 A problem with therapy is that so often it can be observed that the client might as well be mute and not speak at all as the practitioner fits whatever communication is offered into their preferred model or frame of understanding. Meaning gets inferred upon the client’s reportage, and the client’s meaning so often gets lost in the frame. This reframing, no matter how artful and clever, will so often serve merely to negate the client’s experience for the duration of the therapy sessions.

For example. A client says, “I am in a pit of despair.”