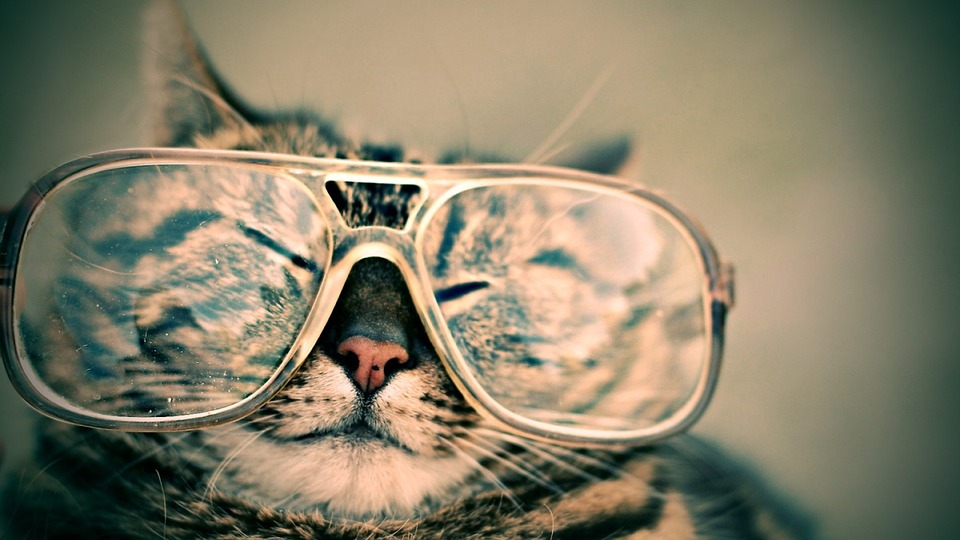 Money as a subject is generally not taught in schools and colleges, and thus many people’s understanding of money replies on cultural and familial biases.

For example, some people are raised to believe that money is the root of all evil; others that only corrupt bad people are rich. Others are taught that the poor are only poor because they are lazy and stupid.

There are many models of money and most of them are significantly inaccurate and based on these biases and misunderstandings of how economies and money operates. These biases are reflected by the expressions, Biblical [mis]quotations and metaphors that we commonly hear, such as:

“Money doesn’t grow on trees.”
“[The love of money is] the root of all evil.”
“It is easier for a camel to go through the eye of a needle than a rich man to enter heaven.”

Some of these beliefs about money come from antiquity via spiritual and religious texts. A powerful image from Christianity is that of Jesus overturning the money tables outside the temple. Misunderstandings arising from spiritual texts can take on significance whereby a person feels that poverty is equal to divinity and wealth is virtually equal to Satanism.

With such powerful cultural programming in the background, these ideas, or memes, can infuse culture and can manifest in self-sabotage or failure to apply adequate effort into creating wealth and money.

Storage (i.e. saving, investing)
Saving for a rainy day
Looking after the pennies so the pounds look after themselves

Disposal (i.e. spending)
Spending like it is going out of fashion
Frittering it all away

Money itself takes on values and symbolism such as: “Filthy rich.” “Dirt poor.” “Filthy lucre.”

The way a person perceives money will affect how they use and utilise money.

This will often also impact on how the person gives a monetary value to themselves. Such as, “I am worthless”, “I don’t value myself,” “I’m very poor at succeeding.”

A person’s relationship with money often goes undiscussed and unexplored throughout their life. Yet an exploration of our relationship to money can yield powerful unconscious reasoning and processes that can impact significantly on our interaction with other people, and our financial and business lives.

Now needless to say, successfully wealthy people do not necessarily carry this perception. It quickly became clear that this client perceived money and finance as something to be conquered, much like a mountain – to get on top of it. But of course, this mountain had a life of its own and would try to conquer her.

Now needless to say, successfully wealthy people do not necessarily carry this perception.