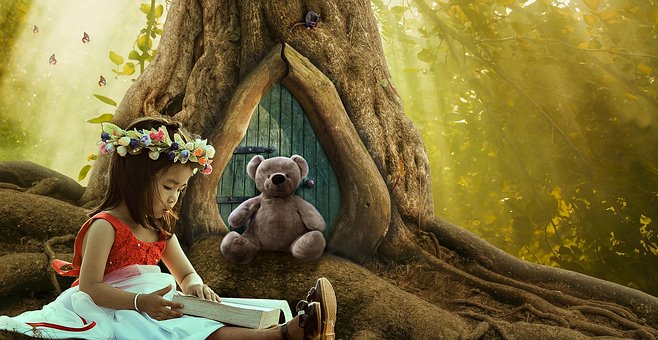 The Hurts are specifically about relationships. Mostly between people, but also may be less commonly about relationships with inanimates (i.e. a car, motorcycle, an object of sentimental value), animals and pets, spiritual and religious entities, and popular cultural concepts such as Santa Claus, movie and pop stars, fashion idols etc.

These relationships manifest in metaphor as physical injury metaphors, and so it is appropriate to refer to emotional health and emotional wellbeing.

Typically, the person with this bias was regarded as ‘the sensitive child.”

I estimate that between 1/5 and 1/3 of the population have this bias. A minority when compared to other biases of emotional experience, these adults with “The Hurts” can often be identified by the following traits:

Two people with this bias will tend to form a rapid, emotionally intense and exciting friendship or relationship with a powerful experience of emotional recognition that often ends quickly with high emotional intensity.  Two lovers with this bias will tend to draw each other into the “dark side” of their emotions, which is frequently moderated with alcohol, drugs and activities of harm.

Characteristics of this bias. 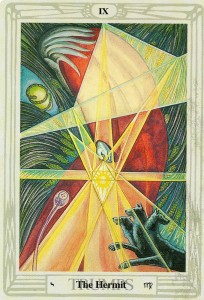 Slogan: “What doesn’t kill me, makes me stronger.”

Common idioms that are suggestive of “The Hurts.”

Loss of a body part

Destruction of the body

“I feel suffocated by this relationship.”
“I don’t have room to breathe.”
“She has a stranglehold on me.”