Motivation metaphors tend to involve a force being applied within a specific type of relationship.

For example, one manager who believed himself to be a good motivator told us, “I am right behind my team, and I give them a push when required.” His motivation involved pushing, but of course, not everyone likes being pushed.

From a different department, a different manager told us, “I lead my team from the front, I stay one step ahead and show them the way to go.”

Clearly, both had very different management styles and took different positions with respect to their teams, with one preferring to stay at the back, and his counterpart staying one step ahead in front. The effects of such management styles can be seen in both the positive outcomes and the grumbles from the team such as, “I don’t like being pushed around,” and “I never get to take the lead in my work.”

In therapy and change work, therapists find different models of motivation, but can often become stuck with one preferred method. For example, some will motivate by reward – the carrot, whilst others may try and motivate by punishment – the stick.

An easy example of the carrot is the smoking cessation therapist who motivates by promises of having more spare money, improved health, fresher breathe and so on.

The stick of motivation involves exploring the problems of smoking, the risks, the negative side of smoking and creating an aversion to tobacco products and smoking apparel. In NLP, there is the model of “building a propulsion system” where motivation takes the model/metaphorical form of a jet engine.

Meanwhile, some change worker sees their role as being the person who merely offers support and choice, and no motivation whatsoever.

In terms of models of lack of motivation, there is an often reported absence of energy.

For example, a person may:

lack energy
lack interest
not be bothered (i.e. a lack of bother)

The person may feel:

The results of this can be that the person in the role of motivator, who experiences their own lack of motivation as arising from a lack of energy, will usually try to motivate others by creating this elusive energy. A person who experiences non-motivation by a lack of interest will try to create the missing interest, and so on. 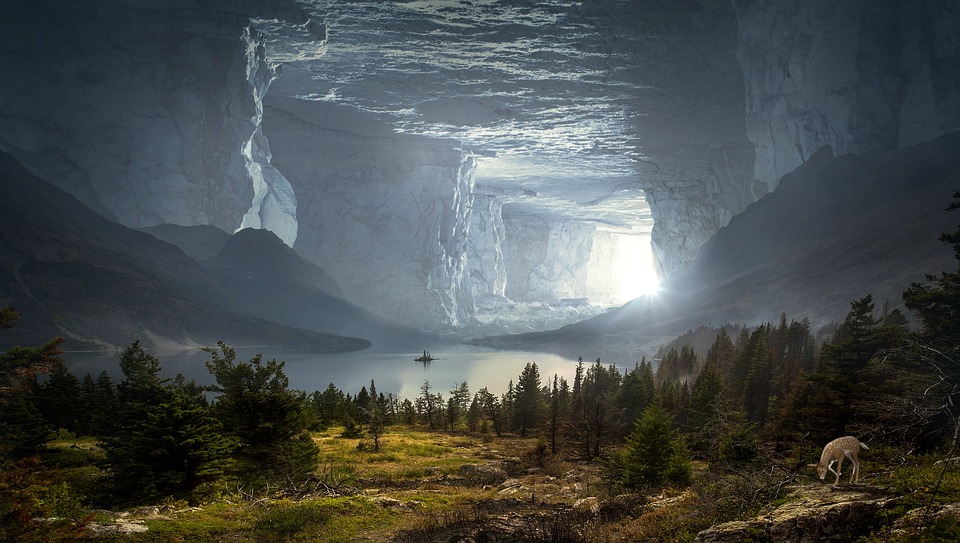 For details of consultancy and bespoke training, please contact: